FOSTER LOCKS IN ROSTER SPOT WITH JAMAICA FOR 2019 GOLD CUP 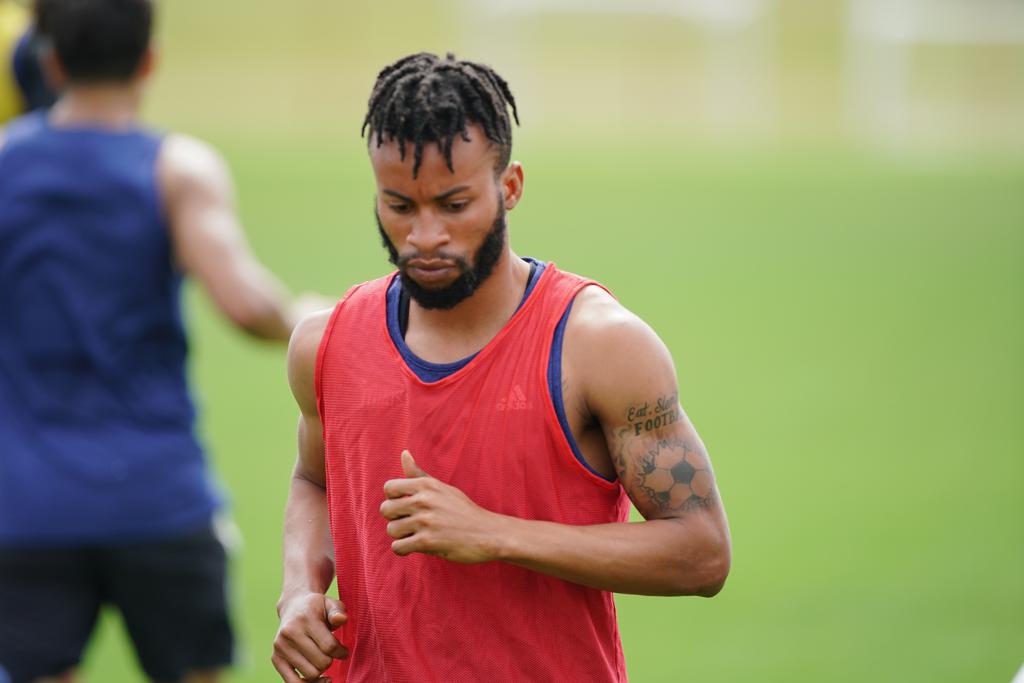 The Gold Cup is a championship tournament governed by CONCACAF which determines the continental champion of Central America, North America and the Caribbean. Jamaica has reached the Gold Cup Final in back to back tournaments; in 2015 Jamaica lost to Mexico, 3-1, followed by a loss to U.S.A, 2-1, in 2017.

Foster has earned five caps for the Jamaican national team, scoring in his international debut against South Korea on Jan. 30, 2018. The “Reggae Boyz” will face Honduras in Kingston, Jamaica before heading to the United States to play out the rest of the group stage schedule. Group C is made up of four teams; Honduras, Jamaica, El Salvador and Curacao.

Foster was signed by RGV prior to the 2019 season and spent part of the preseason training with the Dynamo First Team. The dynamic attacker has scored on three occasions for the Toros and has helped open up the field with four assists so far.

Jamaica will face the United States Men’s National Team for an international friendly prior to the tournament. The matchup will be on Wednesday, June 5 at Audi Field at 6 p.m. CT.

Then, Jamaica will kick off the CONCACAF Gold Cup on Monday, June 17 at 8:30 p.m. CT as they go up against Honduras.

Updates on news will be provided via Twitter at @RGVFC or by following #SomosToros. For more news, visit www.rgvfc.com .