OBREGÓN JR. CALLED-UP FOR HONDURAS U-23 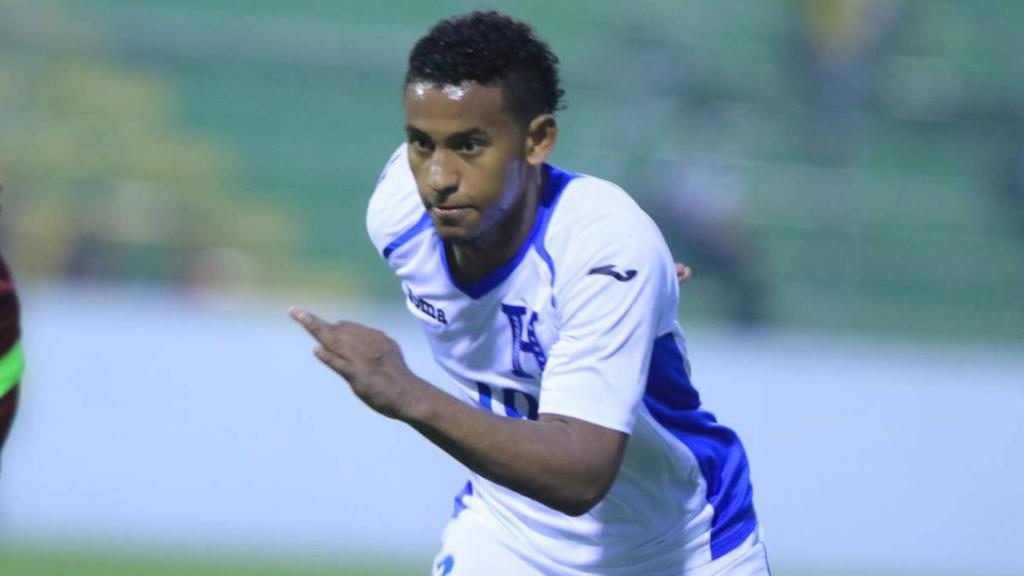 EDINBURG, Texas (February 22, 2020) — Rio Grande Valley FC forward Juan Carlos Obregón Jr. has been called up to train with the Honduras U-23 National Team in preparation for the 2020 Men’s Olympic Qualifying tournament, scheduled to be held in March in Guadalajara, Mexico. The camp will be held between February 22-24 in San Pedro Sula, Honduras.

The 22-year-old Obregón had previously been called into training camp with the Honduras U-20 National Team, but has not yet made an official appearance for his home country as he looks to earn a spot for the Honduras U-23 squad. A native of Brooklyn, New York, Obregón recorded one goal and one assist for the Toros in four appearances late in the 2019 USL Championship season.

The 2020 Men’s Olympic Qualifiers will determine the two sides that will compete this summer at the 2020 Men’s Olympic Soccer Tournament in Tokyo, Japan. Honduras has reached Olympic play a total of four times, including the most recent edition of the tournament in 2016. The side has been drawn to face Canada, Haiti and El Salvador in the group stage, opening with a contest against Haiti on March 22 at 6 p.m. CT at Estadio Jalisco in Guadalajara.

Stay up to date with the Toros via Twitter at @RGVFC or by following #TorosUnidos. For more news, visit www.rgvfc.com .