EDINBURG, Texas – There are plenty of exciting young players that make up the Rio Grande Valley FC roster for the 2020 Championship season, but Émile Legault might be one of the most intriguing, and one of the most well-traveled.

A native of Quebec, he has already gained experience playing at multiple levels in the Canadian national team system. Starting with the 2017 Concacaf U-17 Championship in Panama, Legault has been a regular for his home country, having more recently played for the Canada U-20 National Team at the 2018 Concacaf U-20 Championship. It’s an opportunity the 19-year-old has never taken lightly.

“It was an honor when I first got called-up,” Legault said recently. I couldn’t wait to represent my country and showcase my skills at the international level.

“There is a special feeling of wearing my flag on the shirt and hearing the national anthem before the game. It just makes me and my family really proud.”

But Legault’s roots go back further than his home province. A dual citizen of Canada and France, his real start in the game began in at the age of 12 when he began competing for an amateur club near Auxerre, about 150 miles southeast of Paris.

“I started to play for an amateur team near Auxerre [in France], but a year later I got offered to join the U-14 of Auxerre,” he said. With Auxerre – which during the 1990s was at the top of the French game, winning both Ligue 1 and the Coupe de France – Legault won two championships at the U-14 and U-15 level while also qualifying for the playoffs in the U-17 and U-19 programs. “I received an Elite formation with AJ Auxerre. The level was really high, and we had a really good generation.”

But while what was happening on the field was exciting for Legault, the reality of being young and living in a foreign country meant his experience was not always easy.

“When my mom had to go back [to Canada], it was pretty hard,” he said. “I was living far from my family [in France] and I was missing them. It was also hard to communicate [on a six-hour time difference], but after a month I was completely over that. My love for the game was taking over that feeling.”

Legault himself returned to Canada last year as he signed with the Canadian Premier League’s Pacific FC for its inaugural season. He made 14 appearances for the side between the regular season and the 2019 Canadian Championship.

“That experience was really helpful for me. This was the first time I was competing in front of a crowd, playing on television and receiving a certain pressure for the result, because there is a difference between playing in the mindset of forming yourself like in an academy and playing to win, win titles, satisfy fans, owners and coaches,” he said. “It was making me even more excited to give my 100 percent and put my body on the line to defend the badge that I was wearing.”

Now Legault is looking to make his mark as he joins the Toros for his second professional season while also aiming to keep himself in line for the chance to represent his country at the 2021 FIFA U-20 World Cup. With everything he learned about RGV FC in the build-up to his decision, it became an obvious choice to make.

“I had other offers in Canada and in the U.S., but the more I was informing myself on the club, the identity, on the fans, the more my decision was going towards that direction,” said Legault. “When it got announced, I was happy to officially be part of the Toros family.”

And while we’ll have to wait a while to see the Toros back in action, Legault is looking forward to showing the Valley fans what he and his teammates have been working on this preseason.

“I have a winning mentality,” said Legault. “All I want to do when I walk on a pitch is to get that win so I will do everything to achieve that by giving my 100 percent in.” 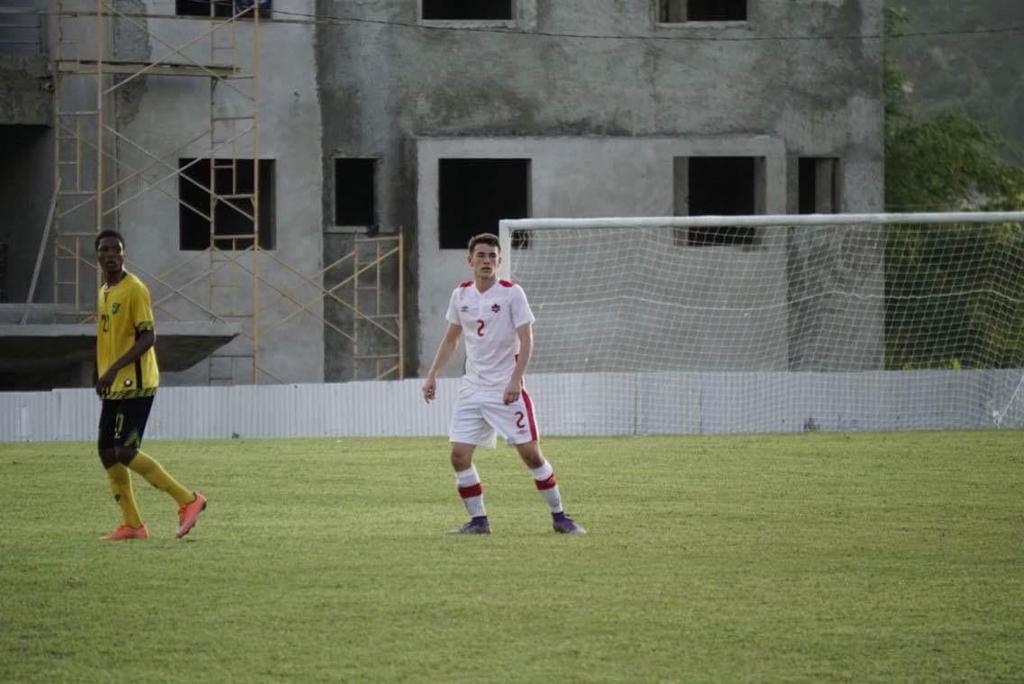 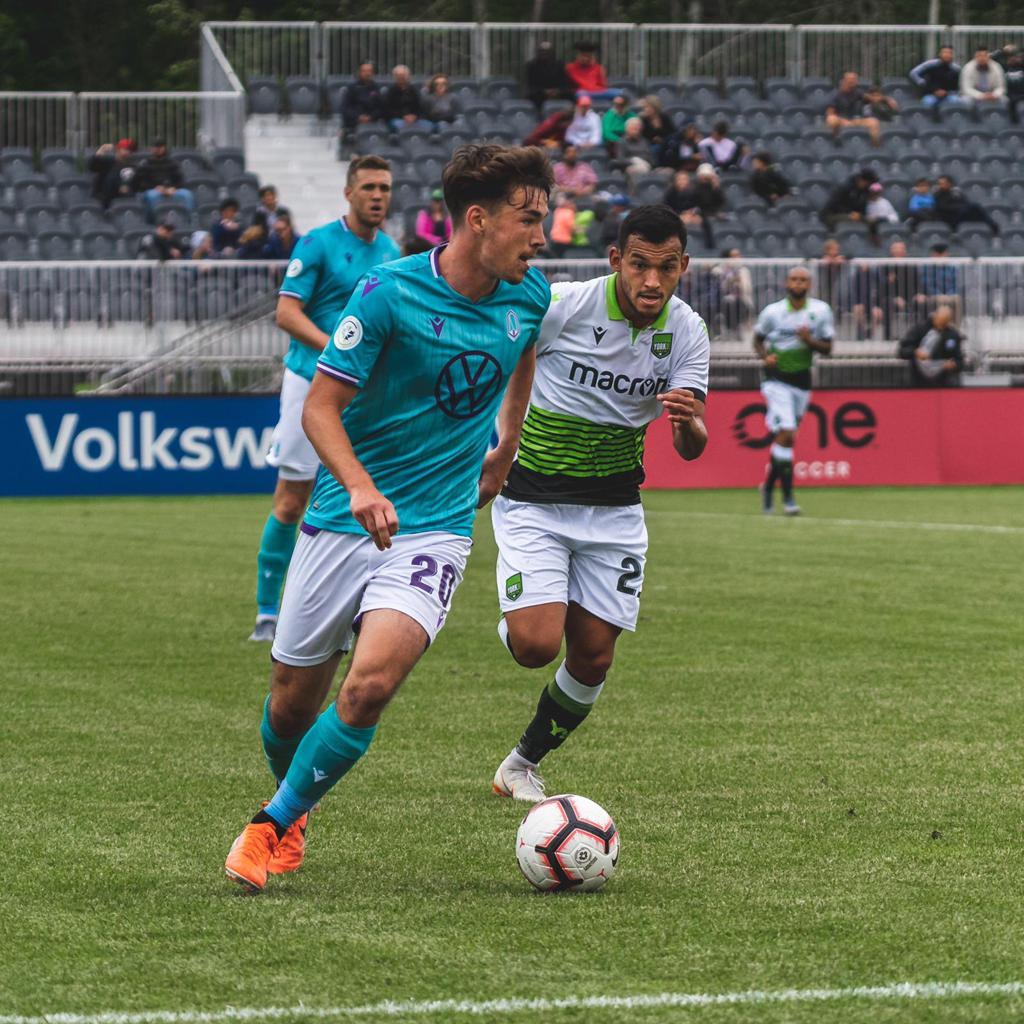 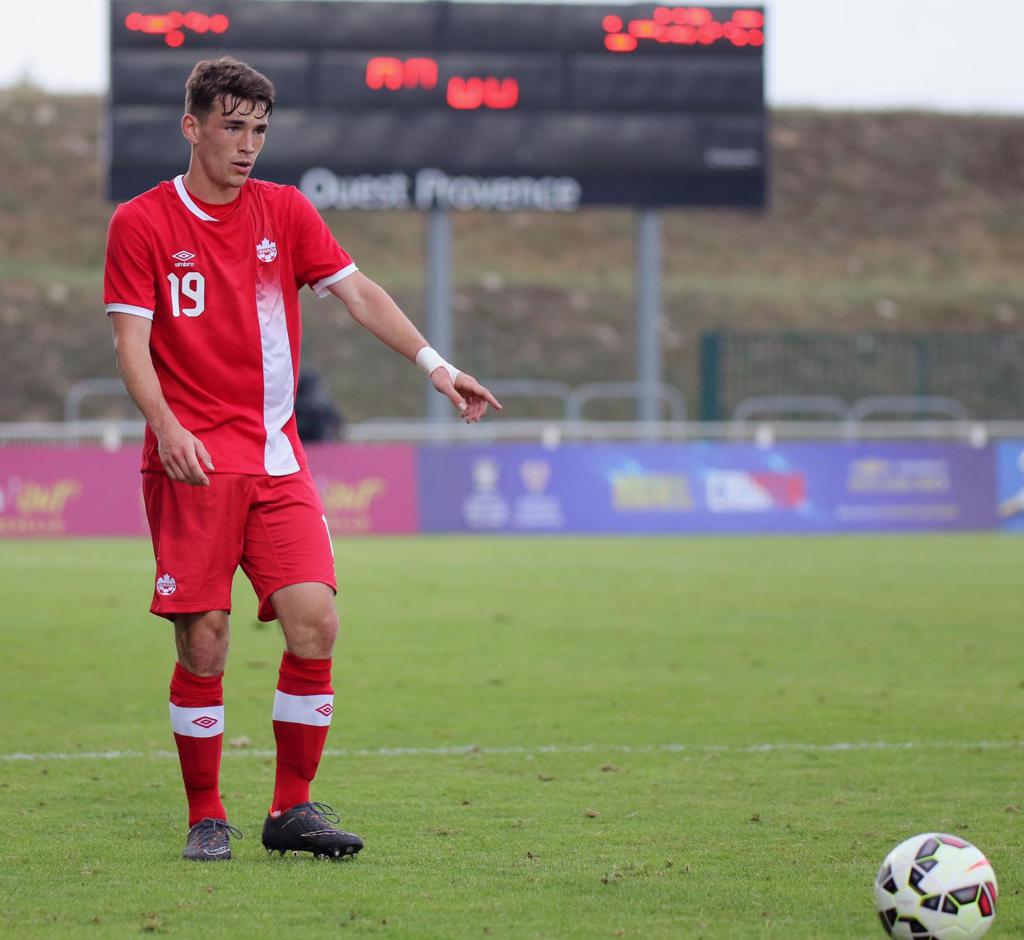 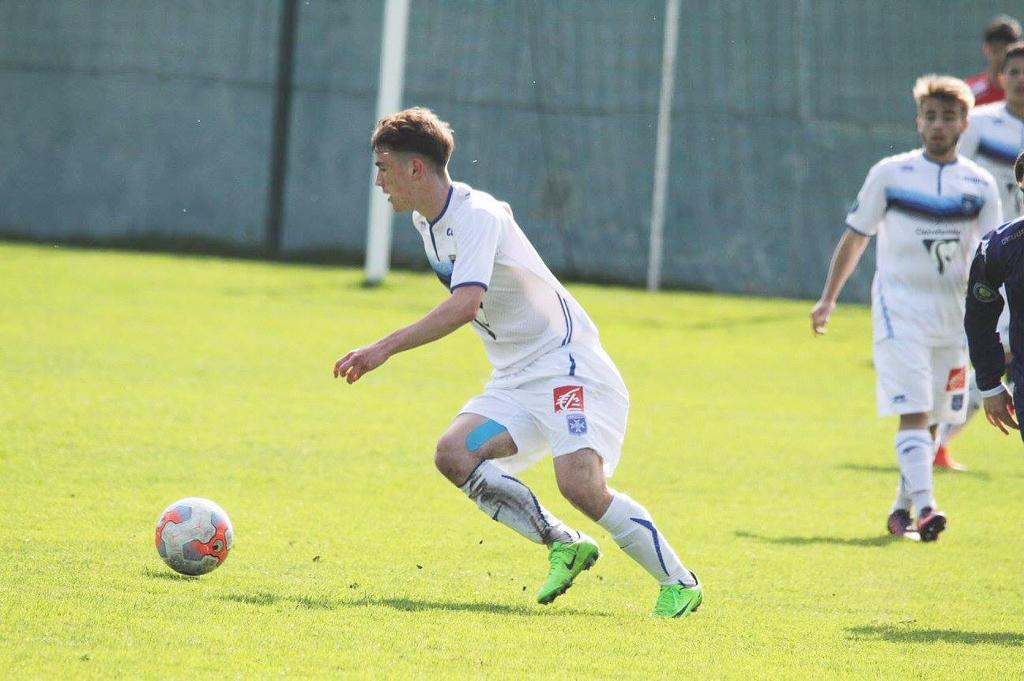