TOROS’ TAIBERSON, FAMILY ARE EAGER FOR JOURNEY IN THE VALLEY 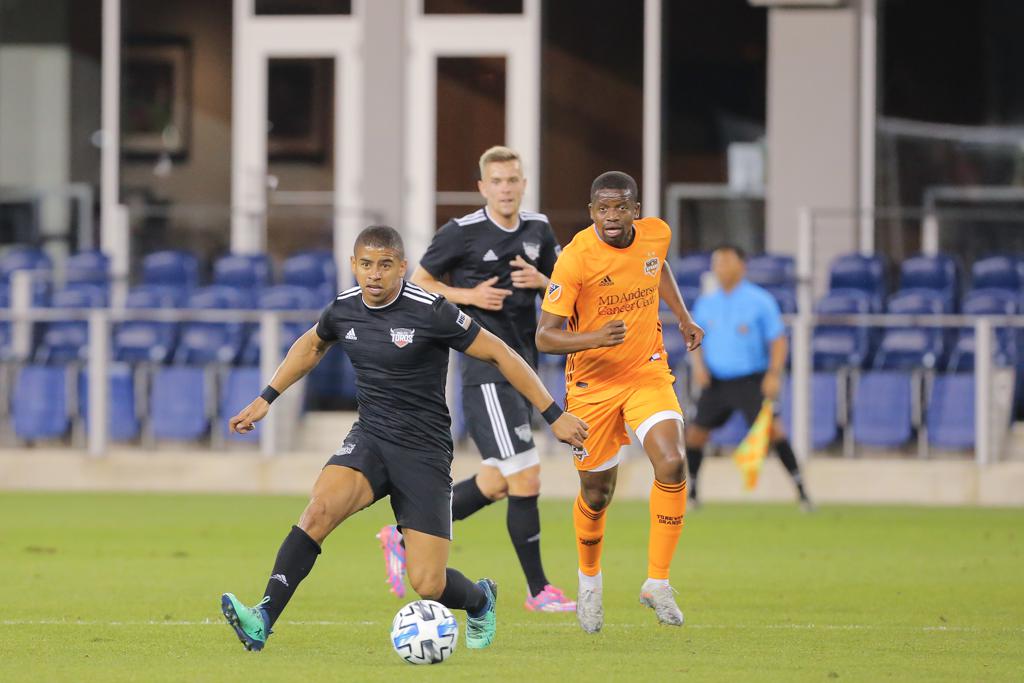 EDINBURG, Texas (April 11, 2020) – Being far from home is never easy, especially for someone in a foreign country where language can be a barrier. It’s the situation facing Rio Grande Valley FC midfielder Taiberson Ruen Nunes, a Brazilian native that moved to the Valley with his wife and two children while only speaking Portuguese and a bit of Spanish.

Despite the circumstances, though, moving to the Valley was in many ways a no-brainer. And while they have already faced adversity and barriers since their move, the family is not letting that get in their way.

“The decision was difficult in terms of staying away from our family members, but we were looking for new challenges, both professionally and in our personal lives,” said Nunes. “The biggest obstacle was the language.”

Arriving in a country that Nunes and his family had never been to, not knowing what to expect, the RGV has welcomed the Nunes family with open arms. “It was a challenge. At first it was a little difficult, but Americans have a lot of patience with foreigners which has helped us a lot in adapting,” Taiberson – as he is known as – added.

“We are having a very good experience. We are learning English and Spanish, getting to know a new culture and we are enjoying it a lot. I was very well received and welcomed by the coaching staff and athletes.” 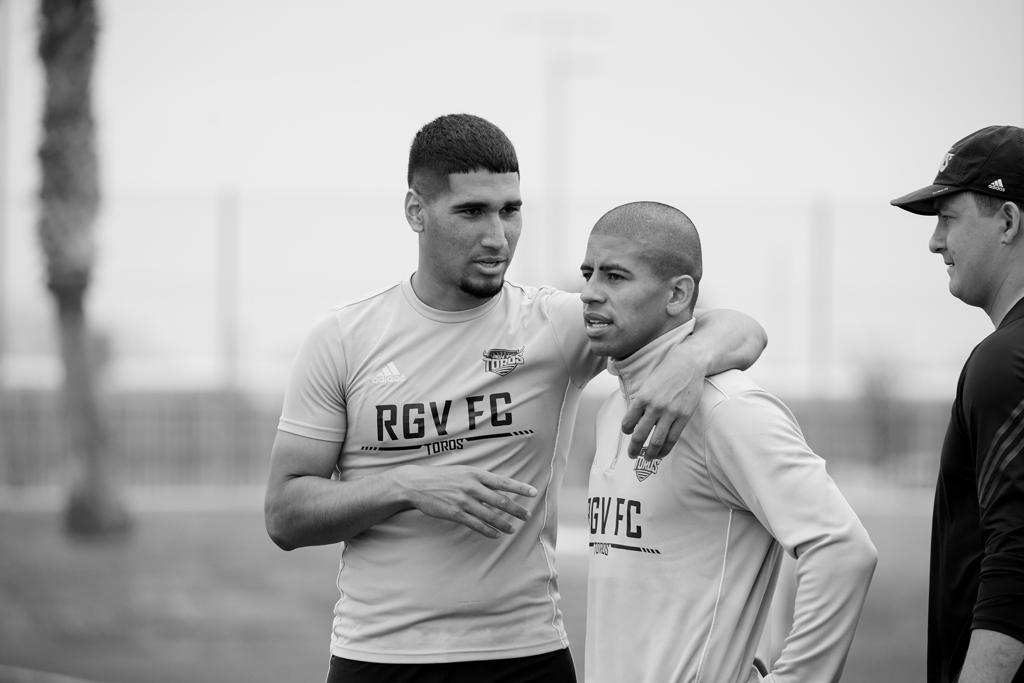 And while Taiberson may not know English, and not too much Spanish, his teammates are more than understanding of the situation and are willing to help with the process. “Our communication on and off the field has been very smooth,” he said. “The athletes try to speak very slowly and calmly so that I can understand as much as possible and to be able to communicate.”

So, what made him make the big move? Well, as with many before him, Taiberson’s goal was to one day play in America. “We have never been to the USA before, but it was always our desire to get to know the country in particular, I always had a desire to play in the American league,” Nunes said.

Brazilian players currently make up one of the largest contingents of international players in the USL Championship. That shouldn’t be a surprise given the place the game holds in the country’s heart.  For Taiberson, the opportunity to play professionally – with the commitment of time and travel – while also being a father isn’t always easy to balance, but he looks at it as motivation rather than a struggle. 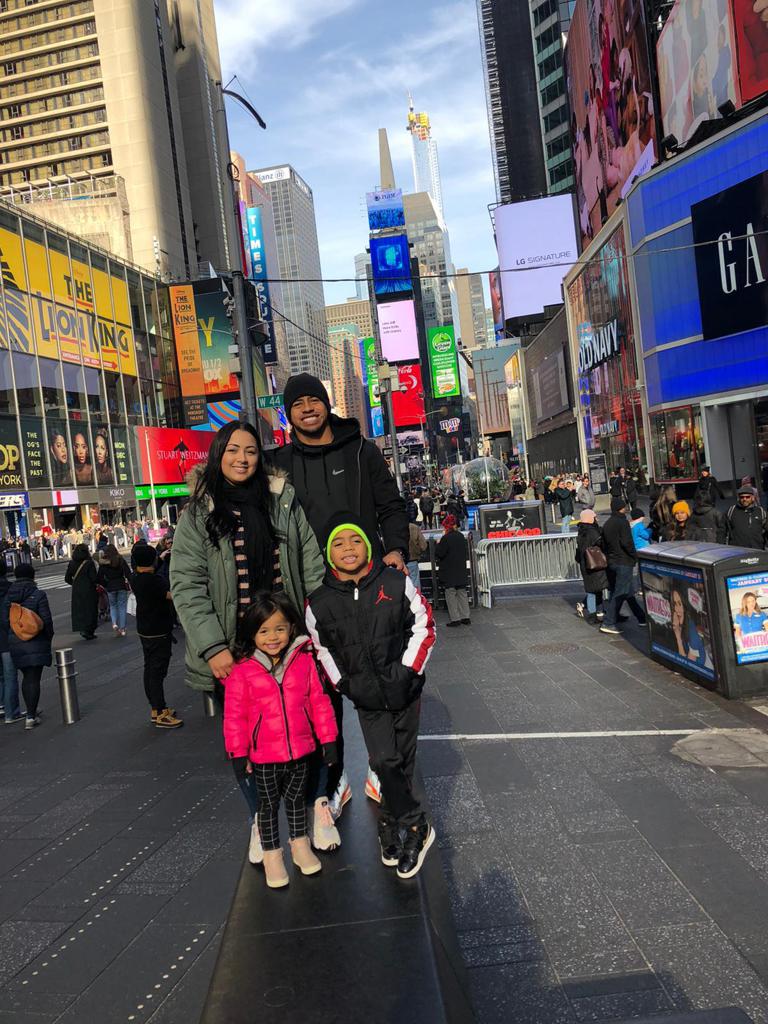 “I was a very young father, but it was always a great joy,” he said. “From the beginning, it was easy to reconcile my professional life and my father’s life; they are two very big responsibilities, but I am very happy with them. My kids are my biggest motivation.”

Taiberson is a product of the Atlético Paranaense Academy in Brazil where he made his professional debut as an 18-year-old coming off the bench in a 1-0 victory over Ipatinga on July 11, 2012. He began his youth career with Internacional from 2008-2010 and spent a year with Juventude prior to graduating from the Paranaense program in 2012.

“I left home early, lived in a countryside and went to live at the club’s training center in the capital,” Taiberson said. “I was only 10 years old since then, I had to stay away from the family and grow up. Since I was a child, I lived like an athlete and I dedicated myself to becoming a great professional.” 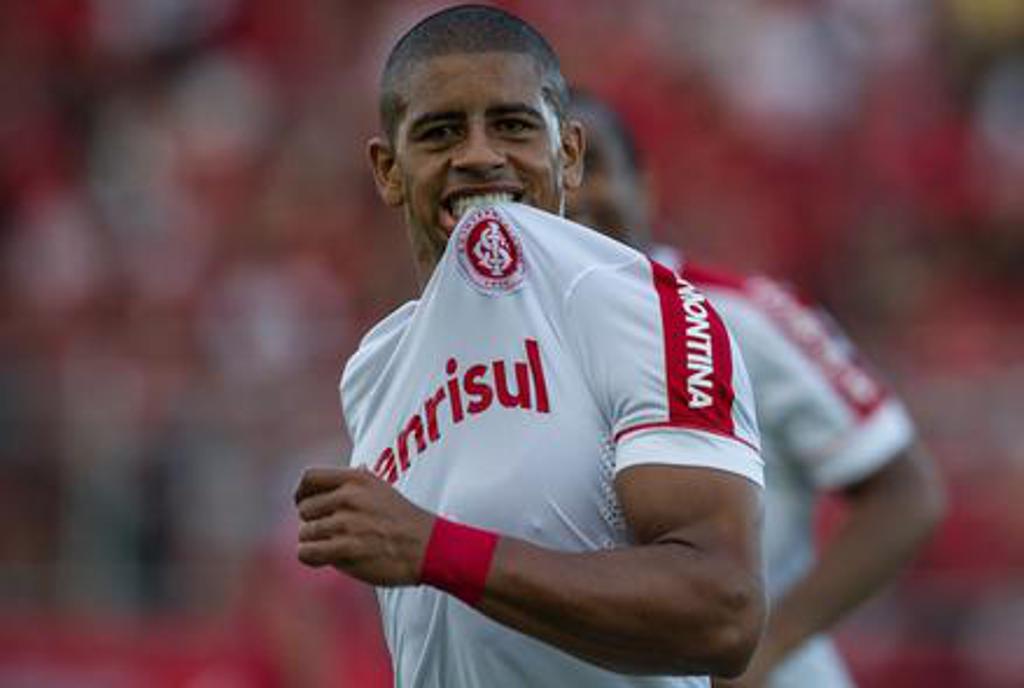 Given his experience in one of the most soccer-hungry countries in the world, Taiberson can offer insight to his younger teammates. “What I can pass on to the young people on the team is to always believe in their potential to be professional and every day seek to improve their physical, technical and mental aspects, always trying to evolve in all aspects,” he said.

In turn, his teammates can offer him the opportunity to feel part of the team, whatever barriers differences in language might cause.

“Having experience being in a foreign country, I know it can be challenging to feel comfortable being in a different atmosphere and being so far away from your family,” said Toros forward Juan Carlos Obregon Jr. “Despite the language barrier, I just try to help him feel welcomed and comfortable in every way possible.” All the barriers and obstacles aside, Taiberson is supported completely by his family, which motivates him to break through and find success on the field for the Toros, and potentially beyond.

“My family is fundamental in my career. They fight with me every day for my dreams and to know that God gave me this gift and opportunity to make my dreams come true. They are with me for everything,” he said. “We live football.” 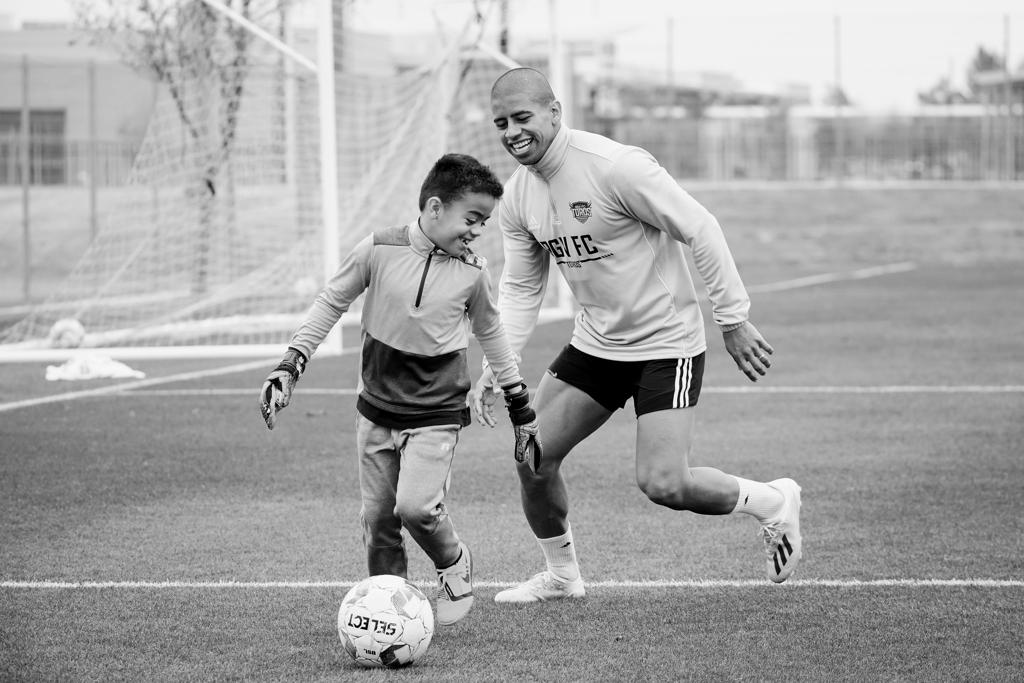