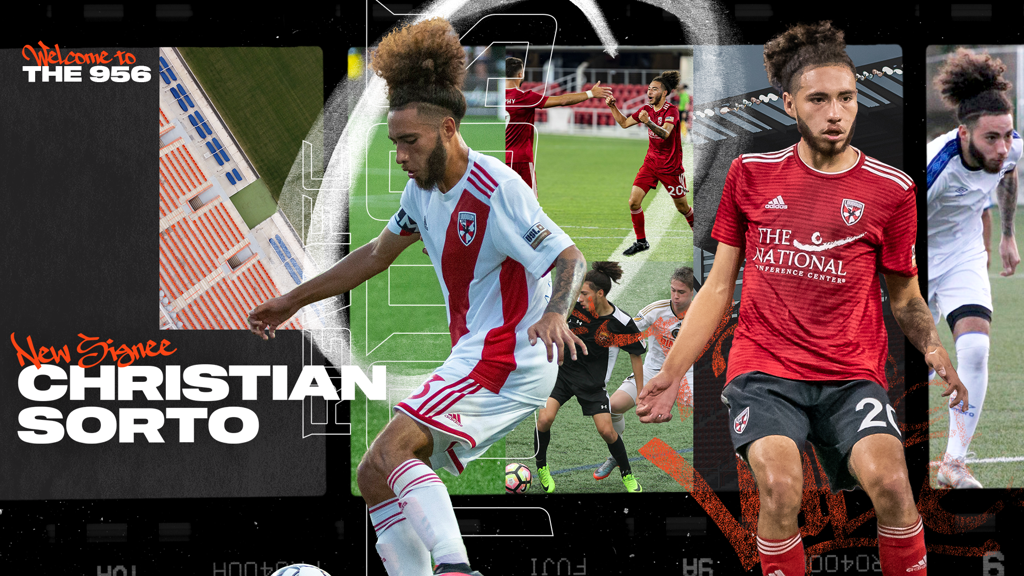 “Christian is a talented and promising player who brings great options for the Toros,” said Wilmer Cabrera, RGV FC Head Coach and Sporting Director. “He has experience playing in the USL, but we are looking for him to excel and push into the next level this season.”

Sorto previously played for Loudoun United FC over the past two USL Championship seasons. The 21-year-old made four starts in nine appearances during the 2020 campaign, recording 391 minutes of action. Sorto totaled seven shots, five on target and tallied an assist. The midfielder also notched nine key passes and posted a passing accuracy rate of 72.4 percent.

In 2019, Sorto made nine appearances for Loudoun, making four starts while notching two goals and two assists. Both goals came in a 2-1 win over Atlanta United 2 on Jun. 28, 2019, as he earned his Championship debut.

Due to his impressive performance, Sorto traveled with D.C. United in a friendly match against Bermuda national team on Nov. 16, 2019, where he came off the bench in the 65th minute and the club earned a 4-2 win. Prior to signing with Loudoun, Sorto was a member of D.C. United’s academy.