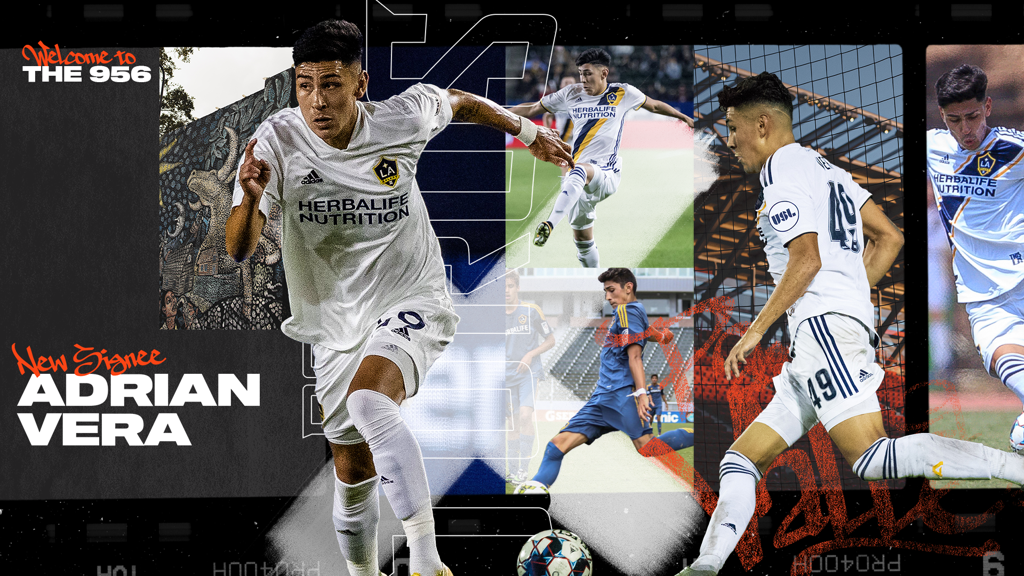 “Adrian is coming to RGV FC with great [eagerness] to consolidate himself as one of the most talented players in the USL Championship,” said Wilmer Cabrera, Toros Head Coach and Sporting Director. “With his experience, talent and great offensive mentality, he can create and score goals for the team at any moment.”

Vera joins RGV FC after spending the past six seasons with the LA Galaxy II, coming through the club’s ranks as an LA Galaxy Academy product. Vera made 112 appearances for Los Dos and logged almost 7,000 minutes of action while recording seven goals and eight assists across the regular season and playoffs. This past season, the 24-year-old helped the Galaxy II reach the 2020 USL Championship Playoffs as he made 16 appearances for the club, notching three assists and 13 key passes.

Since the start of the 2017 Championship season, Vera recorded 70 Chances Created and posted a 78.8 passing accuracy rate, while also recording 79 interceptions and 375 recoveries defensively.

Prior to joining Los Dos, the Norwalk, Calif. Native led the LA Galaxy U-18’s with 17 goals and three assists where the squad finished third in the Development Academy’s West Conference. Vera was a member of the U-15/16 and U-17/18 academy sides from 2011 to 2015.