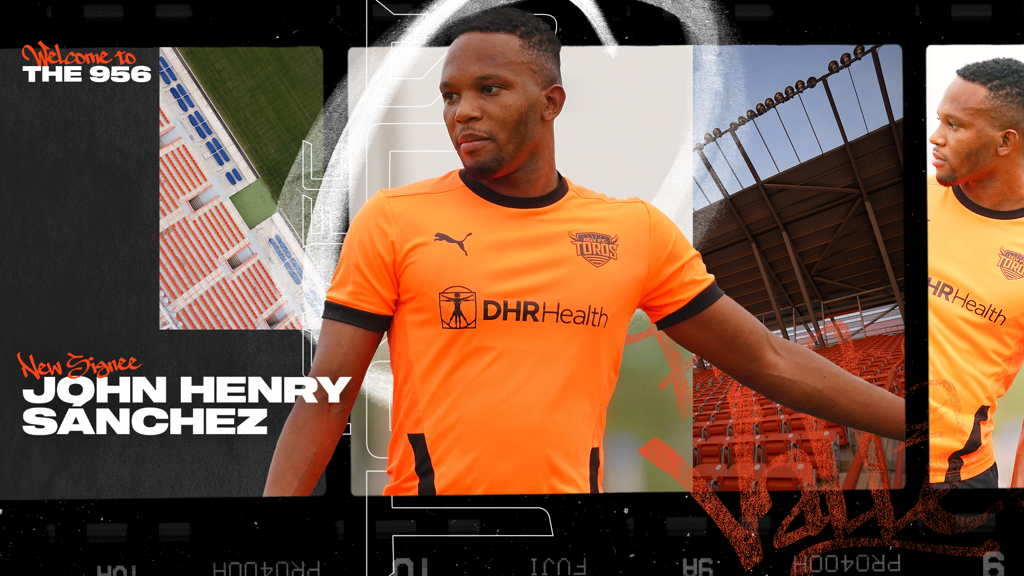 “John is a player who brings the speed, flair and movement that excites the fans and makes difficult things look easy,” said Wilmer Cabrera, Toros Head Coach and Sporting Director. “He is very talented and hungry to make a positive impact in this league.”

Sánchez was previously with Asociación Deportivo Pasto, part of Liga DIMAYOR from Colombia. The Colombian native made three appearances and tallied a lone goal in a 2-1 win over Atlético FC during the Copa Águila tournament.

Prior to Dep. Pasto, Sánchez played 29 matches for Leones FC from the Liga DIMAYOR II during the 2018 campaign. With Leones, the 25-year-old recorded four assists. In 2016-17, Sánchez competed in Honduras with Club Deportivo Olimpia both in domestic competition and in the Concacaf Champions League where he made two appearances.

Sánchez began his professional career in 2014 with Atlético Nacional in Liga DIMAYOR I. He then had a short stint with Alianza Petrolera FC during the 2016 season.

With the addition of Sanchez, the Toros now have a total of 21 rostered players.