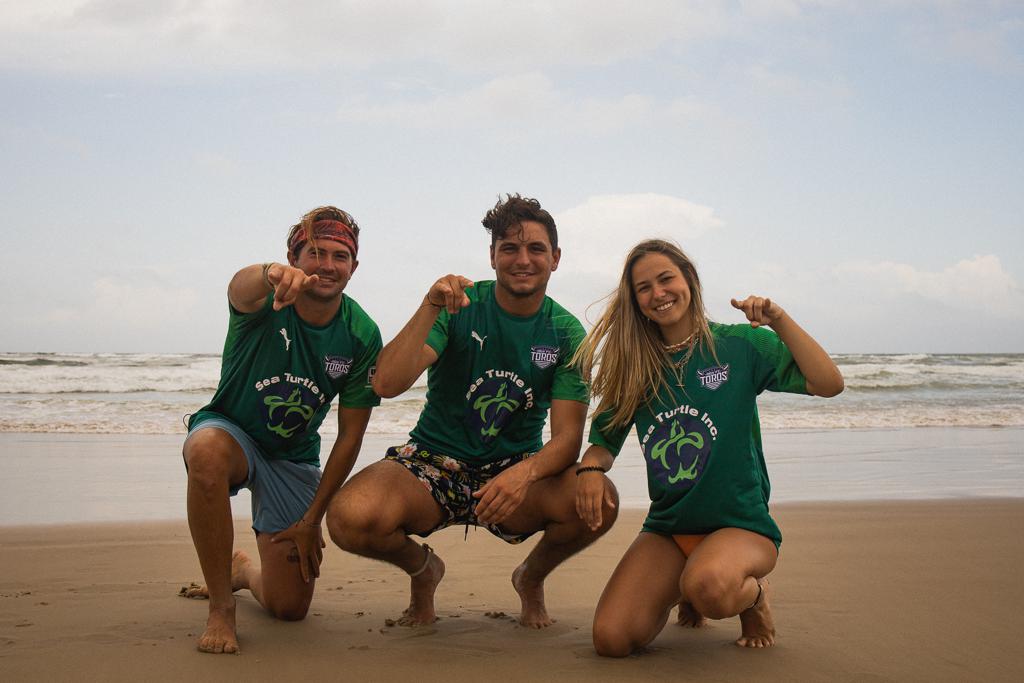 EDINBURG, Texas (Thursday, May 27, 2021) – Rio Grande Valley FC today unveiled a new third kit sponsored by City of South Padre Island, in partnership with Sea Turtle Inc. A portion of each jersey sale will go toward the support of Sea Turtle Inc., and the Toros will debut the new design on Wednesday, June 16 as they host Austin Bold FC on National World Sea Turtle Day.

The Toros third kit, produced by Puma, is an alpine green dominant color that symbolizes the sea turtles. The jersey also features an island blue color, symbolizing the ocean and South Padre Island, in the Toros’ logo along with the Sea Turtle Inc. logo in the front of the jersey. The kit is available for pre-order, and fans can visit www.torosteamstore.com to order their own Toros jersey.

“Sea Turtle Inc has been a nonprofit focused on conservation of sea turtles since 1977. We cannot be prouder to be chosen as this year’s RGV FC Toros charity partner,” said Wendy Knight, Sea Turtle Inc. Executive Director. “The donations that come from this partnership play a critical role in our mission to conserve, educate and rehabilitate endangered sea turtles.”

Every kit sold will help support Sea Turtle Inc., allowing the organization to continue to raise awareness and educate the public about the injuries that turtles face. The funds will also help Sea Turtle Inc. continue to lead conservation efforts for all marine turtle species.

In addition, Raising Canes will be partnering with RGV FC to donate all order proceeds to Sea Turtle Inc. on Wednesday, June 16.

“We are happy to support Sea Turtle Inc on this special day,” said Matt Stephens, Area Leader of Raising Canes Restaurants.  “All of our Raising Cane’s Restaurants in the Rio Grande Valley are joining in this much-needed effort.”

Early in February the Rio Grande Valley, along with the majority of the state of Texas, was hit by a freeze and ice storm that left thousands of residents without electricity and water. Due to the freezing temperatures, sea animals, especially sea turtles, can suffer body shocks that will cause fatalities. Sea Turtle Inc. managed to rescue more than 5,300 sea turtles near South Padre Island during the freezing temperatures. After the freeze, they managed to return the sea turtles to the Gulf of Mexico in a safe manner.

At Sea Turtle Inc. the mission is to rescue, rehabilitate and release injured sea turtles, along with educating the public and assist with conservation efforts. For more information about Sea Turtle Inc and South Padre Island, please visit seaturtleinc.org and www.myspi.org.