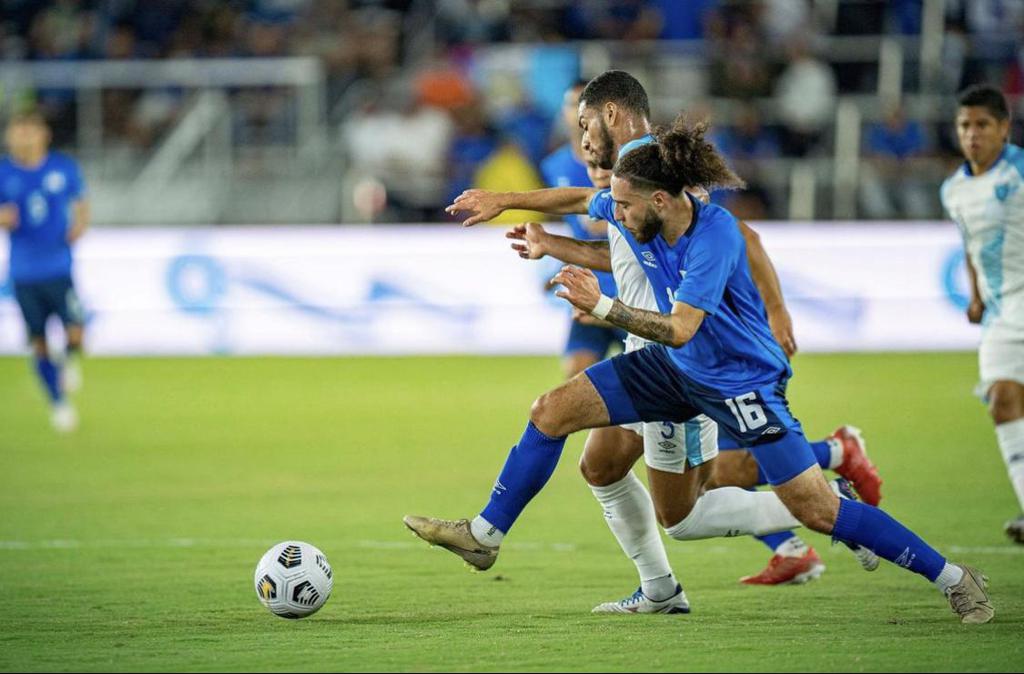 La Selecta is in sixth place in the standings with five points from five games as it faces a tough Mexico squad currently on top of the standings. El Salvador has earned positive results at home this qualifying cycle, however, earning draws with both the United States and Honduras in September before defeating Panama last Thursday on its home turf.

Sorto will be hoping to make his second appearance overall for his country, having made his debut in an exhibition against Guatemala at Audi Field in Washington, D.C. on September 24, and his first in World Cup Qualifying. He has been joined in the La Selecta squad by four other players from the USL Championship, with FC Tulsa’s Joaquin Rivas, New Mexico United’s Amando Moreno, Hartford Athletic’s Walmer Martinez and Miami FC’s Joshua Perez also in the squad.

The qualifying match will be at Estadio Cuscatlán in San Salvador and will be live on Telemundo, CBS Sports Network and Paramount Plus.